“Kasel Cycling is a coed cycling team based in Orange County, California. Our twelve members participate in anything cycling throughout Southern California but mostly like to keep our bikes in the dirt!”

This is how Kasel Cycling describes their team. In most cases this is true. But from Jax point of view, Kasel Cycling is a great group of men and women who LOVE cycling and are great role models for the cycling community!

Jax have been partnered up with Kasel Cycling for the past several months. We were fortunate enough to meet by chance. Kasel was looking for a new title sponsor, and we were looking for a mountain bike racing team. From the first meeting, we knew that the Kasel team and members were special. They are passionate, caring riders who embrace all aspects of cycling and have immersed themselves into its culture. The Kasel team is small by choice. The team is limited to like-minded friends who enjoy each others time together, as well as the time spent riding and racing. Make no mistake, these folks have close bonds with all their team members, but are very wiling to help and ride with anyone interested in cycling with open arms.

Jax thanks each and every member of Kasel for their kindness, integrity, and the ability to become a part of their “family”! 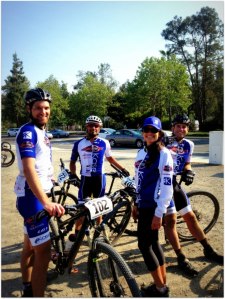 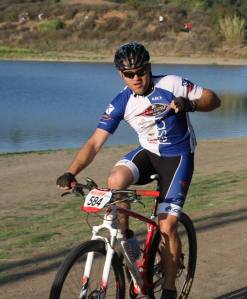